Everyone has experienced anxiety at some point in their lives. Some suffer from anxiety chronically. Many have heard someone utter the phrase “I think I’m having a panic attack.” Perhaps you think you have had one yourself. How does one know and what’s the difference between anxiety symptoms and a panic attack? 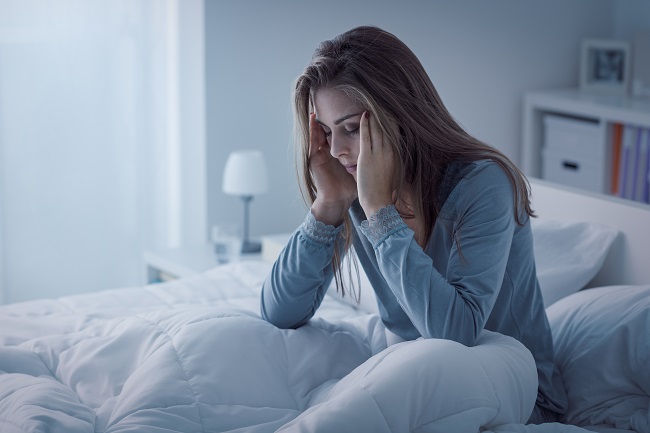 The Anxiety and Depression Association of America notes that 40 million adults over the age of 18 are affected by anxiety each year. This makes anxiety fairly common and the most common mental illness in the United States. According to the Mayo Clinic some of the symptoms of anxiety include increased heart rate, rapid breathing, sweating, a sense of impending doom or panic, gastrointestinal problems, and difficulty controlling worry. The ADAA provides a lengthy list of panic attack symptoms, many of which are similar to those of anxiety. Further complicating things is the high probability that most adults will experience some of the anxiety symptoms in concert at some point in there lives. So what’s the distinction between anxiety and panic?

A panic attack is several magnitudes worse than general anxiety symptoms. Onset tends to be fast, usually reaching peak in ten minutes or less. Two of the standout symptoms are feeling like you are genuinely about to die or you are legitimately going crazy. A panic attack is crippling in severity and terrifying in presentation. Perhaps the most succinct description is if you have to think about whether or not you’re having a panic, you aren’t having one. Many who have a panic attack don’t know what is happening and often go to the emergency room.

One of the simplest treatments for a panic attack is just knowing what is happening. Once you recognize it as such, it becomes more bearable. If you think you are at risk or if you’ve experience a panic attack, please contact us. Our therapists are committed to helping individuals regain control of their lives.