Every generation thinks the one after it is too complacent, too soft, and too wrapped up in its new technology. This probably started with the first generation that figured out how to make a sparker instead of using friction to make a fire, and continues all the way into the modern-day. Today’s parents are concerned about social media, and its effects on their children. After all, with children seeing increased rates of depression and anxiety, what else could we possibly blame it on? 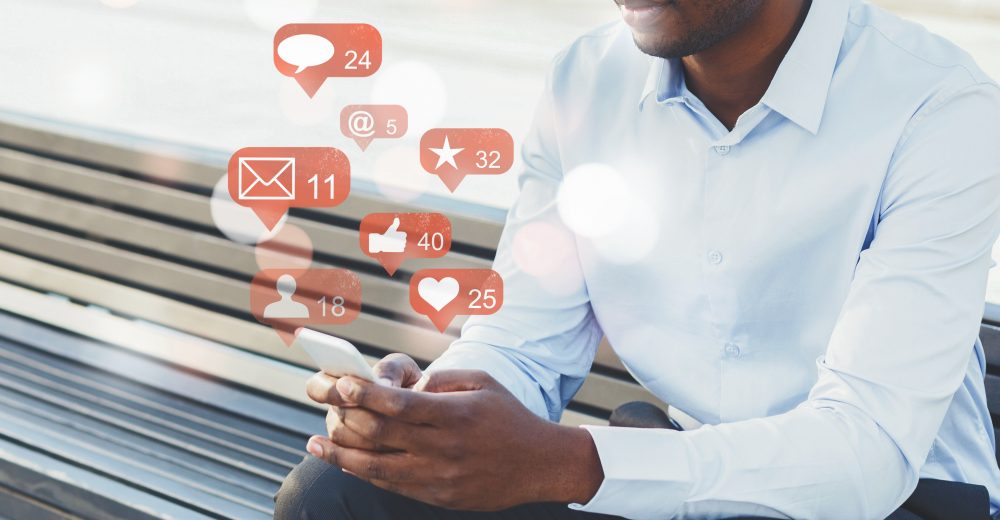 Well, the rising trend in these mental conditions among the younger generations is complicated. And, while the ever-present window of social media is often a contributor, it would certainly be simplistic to just say, “stop depression and anxiety by shutting off your kids’ accounts.”

Is Social Media Causing Depression and Anxiety in Teens?

According to the Huffington Post, a study has been done in the UK regarding how depression and anxiety are affecting children. The study found that those from a privileged background, and those whose parents have attained at least a college degree, were at increased risk of both anxiety and depression. Additionally, this generation is the first to grow up with social media, which was invented by the previous generation.

Now, does that mean social media is the cause of this increase in anxiety and depression risk? Not necessarily. Depression and anxiety are complicated conditions, and they can be brought on by a bevy of sources. For example, those who come from privileged backgrounds may feel more pressure at home, and in school, to succeed. They may have to learn how to put on the proper faces during social events, which will put increased stress on them. Children with successful parents may not get as much family time due to one, or both, parents working. The times we live in see all sorts of reasons for those who come from economically privileged backgrounds to live on the edge of their seats with regards to mental health.

Is social media a part of that? It absolutely can be. However, there’s nothing that says it has to be.

For example, say that a young person spends all their time online, plugged-in to social media. That could lead to a disconnect from what people consider their “real” life, and expose them to the slings and arrows of online harassment, trolling, and an unhealthy environment where everything they say and do is judged, ridiculed, and dragged through the mud. That would teach someone to think carefully before speaking, but it could also lead to trust issues as the communities they thought they were part of turn against them.

Now, that’s an extreme, negative example. However, there’s also an extreme, positive example. A young person who is neglected in their home life, and who finds school to be a walk on broken glass, may turn to online connections for social support. Online communities that offer positive social aspects can reduce stress, and help young people feel the connections they aren’t getting in-person.

You Need To Know Your Teens

Social media can have negative effects on teens. However, whether or not it has negative effects on your teens isn’t something a study, or a newspaper article, can tell you. You have to ask your teens, and to get them to be honest you need to foster an environment where they feel they can talk to you. You need to be open to hearing what they have to say, instead of forming your opinions without their input.

Being a parent isn’t easy, but who said that it was supposed to be a cushy job?

For more advice on how to cope with depression and anxiety in your family, simply contact us today!